In a monumental win for the Chesapeake Bay and its watershed, in July 2015, the U.S. Court of Appeals for the Third Circuit upheld the Bay Total Maximum Daily Load (TMDL), or “Chesapeake Bay Clean Water Blueprint or Cleanup Plan,” after it was challenged by the American Farm Bureau Federation and other special interest groups. Previously in 2013, the federal district court had reached the same conclusion in upholding the TMDL.

The Bay TMDL sets limits on the amount of pollutants, like nitrogen, phosphorous, and sediment, that can be allowed to enter streams and rivers within the Bay watershed. It is part of a comprehensive effort to ensure that all pollution control measures needed to fully restore the Bay and its tidal rivers are in place by 2025. The Bay TMDL is the most ambitious plan for cleaning up a watershed ever created under the Clean Water Act and the first of its kind in the world.

CLA volunteer attorneys Russ Stevenson, Ridgway Hall, and Robert M. Sussman were active in providing comments on the draft Bay TMDL proposed by the Environmental Protection Agency (EPA) and filed amicus briefs on behalf of the City of Annapolis supporting the final Bay TMDL in both the district and appellate courts. A non-party to a lawsuit may file an amicus brief, in the discretion of the court, when the information to be provided is considered useful to the court and/or will provide information or a perspective different from those of the litigants.

The Third Circuit found that EPA had acted within the scope of its authority under the Clean Water Act in establishing the TMDL for the Chesapeake Bay. This important win became final early in 2016 when the U.S. Supreme Court declined to hear an appeal of the lower courts’ decisions, thus upholding this critical and comprehensive joint federal-state effort to restore the health of the Bay. 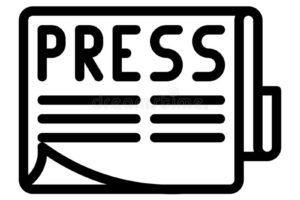 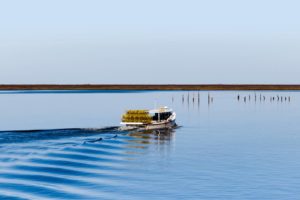 Fishing in the Chesapeake Bay! Watch the video.