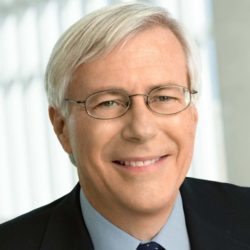 Decker Anstrom serves on the Board of Directors of Discovery Communications, as well as on the boards of several national nonprofit groups, such as the National Environmental Education Foundation, Island Press, Climate Central, Planet Forward, the Institute for Educational Leadership, and Arena Stage.  Mr. Anstrom previously was U.S. Ambassador and Head of the U.S. Delegation to the World Radiocommunication Conferences, President of Landmark Communications, Chairman of the Weather Channel Companies, and served on the Board of Directors of Comcast Corporation.