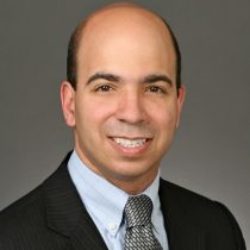 Roger Martella is General Counsel for General Electric’s Environment, Health and Safety operations worldwide.  Prior to GE, Mr. Martella was an international environmental attorney with Sidley Austin LLP.  He also previously served as General Counsel of the U.S. EPA and the Principal Counsel for Complex Litigation for the Justice Department.  He is the co-editor of a treatise on International Environmental Law and has held a number of bar association positions relating to climate change and sustainability. Mr. Martella also is the founder of the U.S. EPA’s China Environmental Law Initiative.  In 2015, Who’s Who Legal listed Martella as the top environmental lawyer globally.