This groundbreaking legislation requires the Maryland Department of the Environment (MDE) to hire a significant number of new staff to supplement its enforcement division and clear the Department’s substantial backlog of administratively continued “zombie” permits by December 31, 2026.

The bill, alongside its companion Senate bill, also mandates monthly inspections for sites and facilities determined to be in significant noncompliance of applicable State or federal requirements, that those facilities submit written reports to the MDE detailing how the violations will be addressed and the timeline for addressing those violations, and establishes penalties for facilities that remain in significant noncompliance for the same condition after two consecutive months of inspections.

CLA Senior Attorney Evan Isaacson, who testified in support of the legislation, said “if fully implemented, these bills will dramatically reduce pollution of all forms reaching Maryland waterways and communities. These laws represent a generational change in the way Maryland safeguards public health and the environment from the impacts of water pollution and one of the biggest policy changes for the Chesapeake Bay in decades.”

The bill, passed during the 50th anniversary of the Clean Water Act, marks a major and necessary step toward meeting the Chesapeake Bay Program’s goal of having practices in place to restore the Bay by 2025. If enacted, CLA will continue to track the implementation of the bills to ensure that they live up to their full potential. 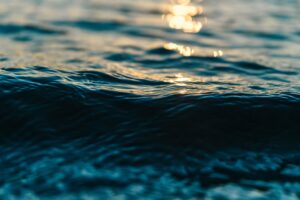 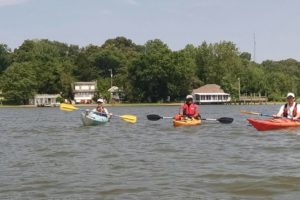 We are currently accepting applications for our 2018 Summer Legal Intern Program. Applications will be accepted and evaluated on a rolling basis. 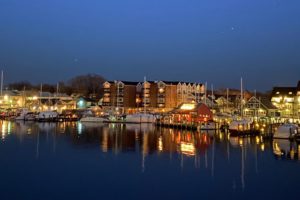