Scott Pruitt, Oklahoma’s Republican attorney general and President Trump’s pick to run the EPA, seemed to embrace the bay cleanup effort. He said the agreement “should be commended and celebrated,” promising to enforce it and to preserve funding for federal bay efforts.

But then when asked if he would defend the bay watershed’s pollution limits in court, Mr. Pruitt only promised to “consult with the States and other interested stakeholders about the issues raised in such litigation.”

For more on the latest news regarding Mr. Pruitt’s stance, click here.

Another WIN for Deep Cove Creek! Variance to Carve into Critical Area and Virgin Forest Denied

Congrats to the South Arundel Citizens for Responsible Development and[...] 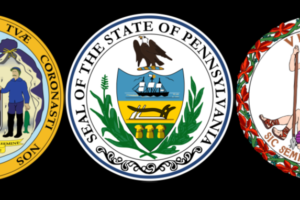 Embracing our Differences – How the Structures of our State[...]